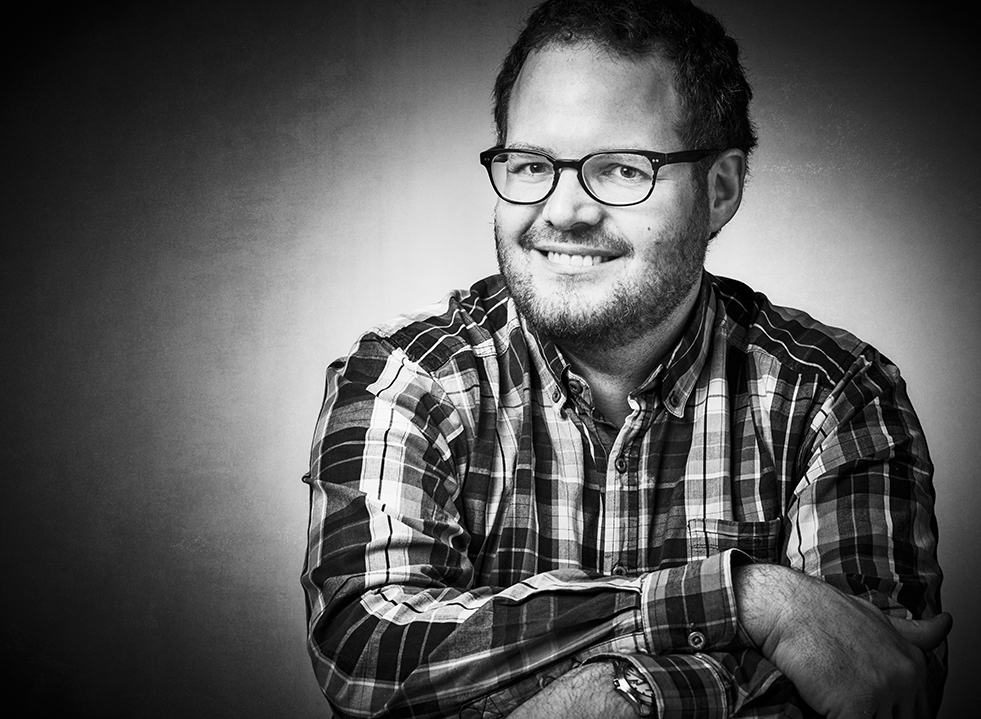 N. Emil J. Bjerrum-Bohr is a Lundbeck Foundation Junior Group Leader and Associate Professor at the NBIA. Emil is Danish, and completed his Ph.D. in Copenhagen in 2004. He did his first postdoc in Swansea 2004-2006, concentrating his research on investigating on-shell amplitudes for gauge theories and quantum gravity. Emil's next postdoc was in Princeton, New Jersey from 2006-2009, where he was a member of the School of Natural Sciences at the Institute for Advanced Study.

Emil moved to Copenhagen in 2009 for a Knud Højgaard Assistant Professorship at the Niels Bohr International Academy.He was awarded a FNU STENO grant in 2009 and has been running his amplitude group CAMP as Lundbeck Foundation Junior Group Leader since 2011.