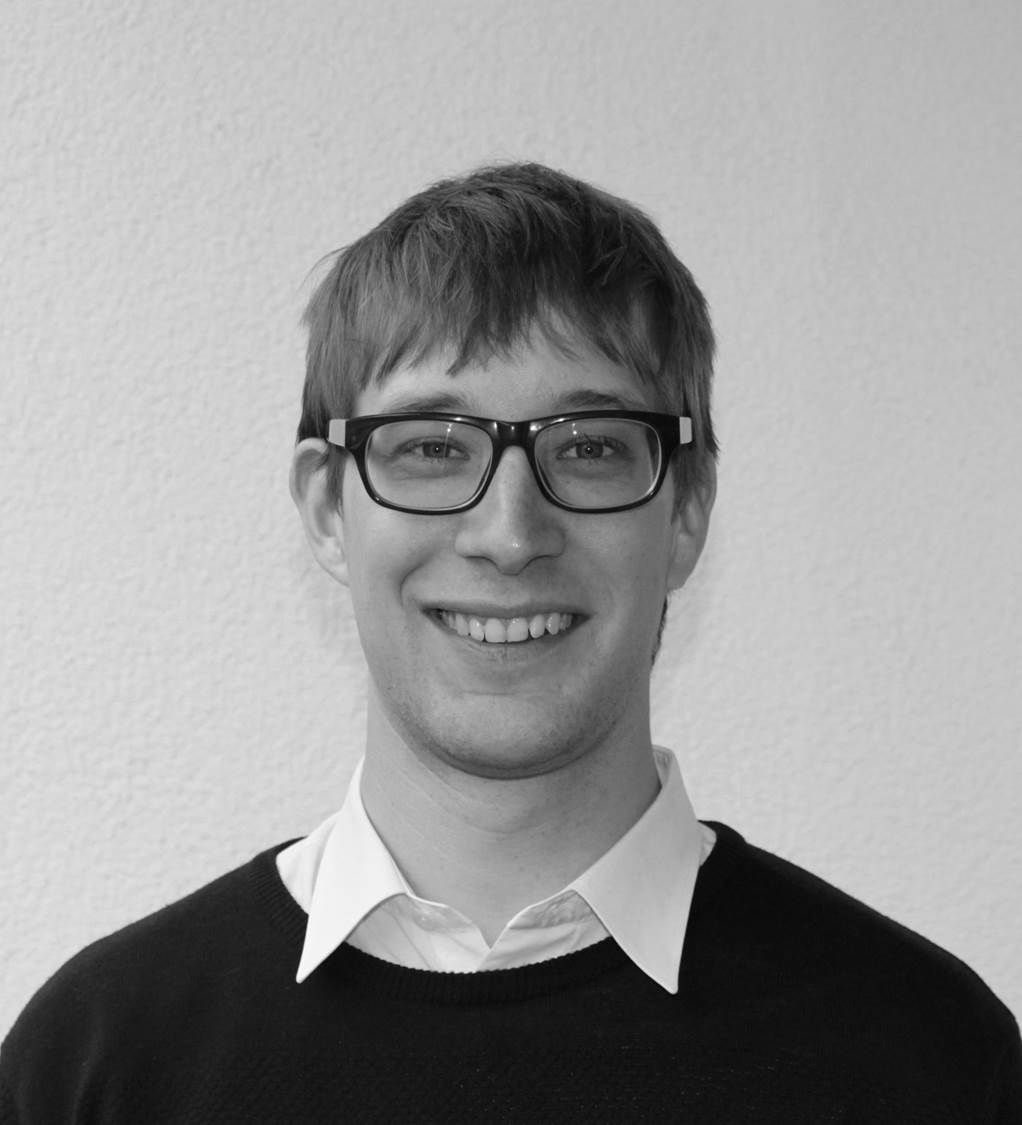 Matthias Christandl is a Professor at the Department of Mathematical Sciences at the University of Copenhagen.

Matthias' research is in the area of Quantum Information Theory. It is his aim to improve our understanding of the ultimate limits of computation and communication given by quantum theory. Concrete research results include a proposal for a perfect quantum wire and a new method for the detection of entanglement.

Matthias Christandl received his PhD from the University of Cambridge in 2006. He then became a Thomas Nevile Research Fellow at Magdalene College Cambridge. In 2008, he joined the faculty of the University of Munich as a Juniorprofessor; since 2010 he has been assistant professor at ETH Zurich. He moved to the University of Copenhagen in April 2014.