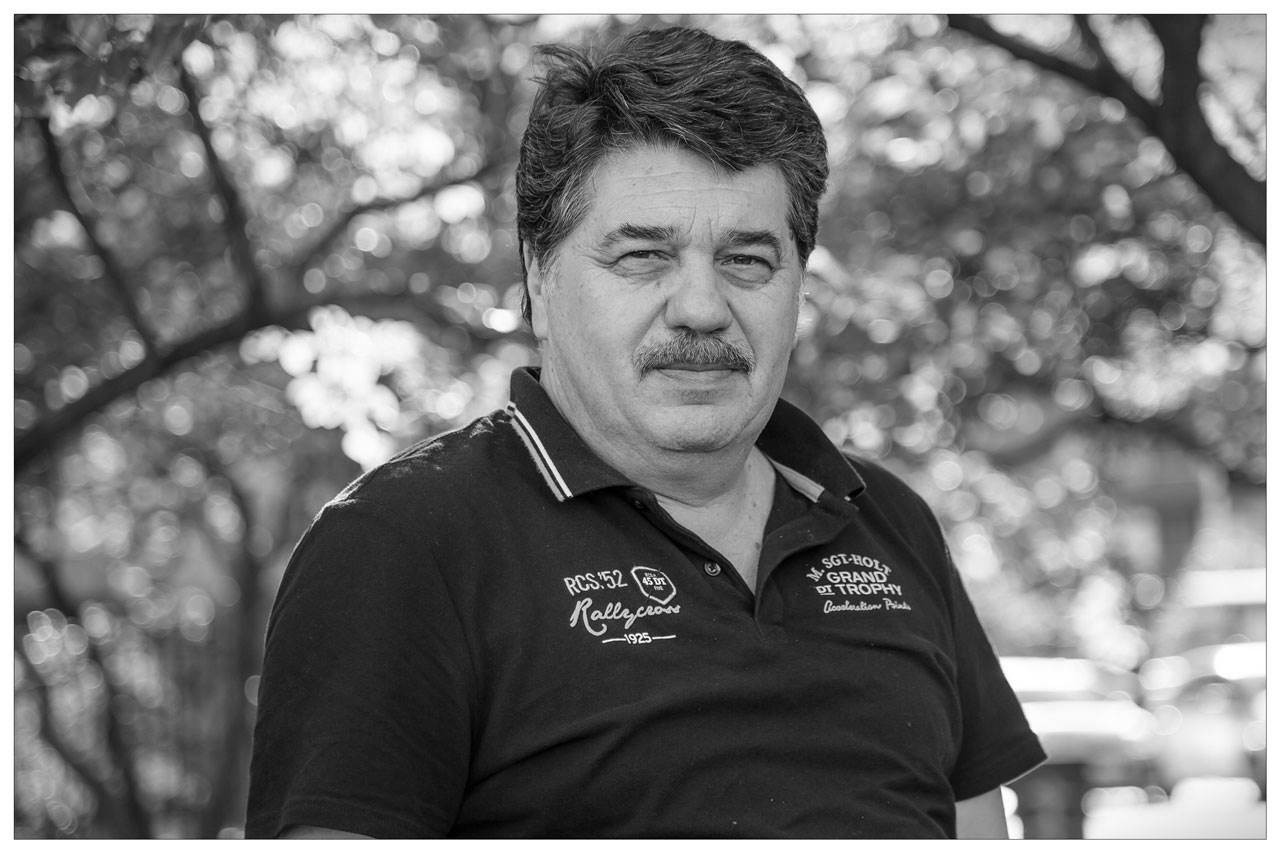 Pavel Naselsky did his undergraduate studies at the Southern Federal University of Russia and  then  he received his PhD in 1979 at Tartu University (Estonia). In 1989 he got Doctor Habitability degree at Moscow State University, Russia, working in collaboration with world famous  Yakov Zeldovich theoretical astrophysics group at the  Moscow University and the Space Research Institute. His collaborator for more than 30 years is Professor Igor Novikov.

His current research interests include modern cosmology, theory of the primordial black holes formation, physics of the Dark Energy and the Dark Matter, physics of the CMB etc. Since 2000 Pavel Naselsky is working on the Planck project and from 2004 he is a Planck scientists. During last 5 years Pavel has published more than 140 papers devoted to the CMB data analysis from Planck mission.