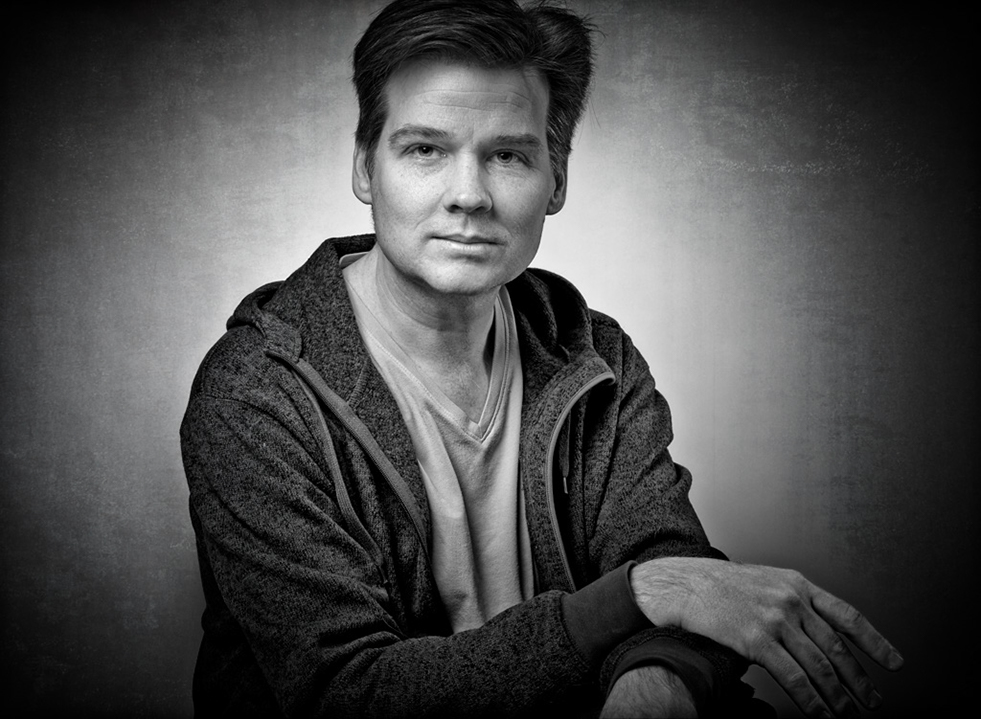 Michael Trott is the leader of the EFT phenomenology group and an Associate Professor at the NBI. Michael is Canadian, and completed his Ph.D. at the University of Toronto in 2005. Michael has held research appointments at UC San Diego (2005-2008), Perimeter Institute (2008-20011) and CERN (20011-2014) before joining Copenhagen University and NBI in the fall of 2014. Michael has broad and continuing research interests in the areas of Higgs physics, Beyond the Standard Model physics, collider phenomenology, Flavour physics and Neutrinos, as well as precision Standard Model calculations and even Cosmology. In pursuing research projects into all of these areas, the common unifying tool used is Effective Field Theory.

Michael was awarded a Villum Young Investigator grant in 2015. Michael was personally funded by an EU Marie Curie Fellowship 2015-17.

Currently the EFT research group is most focused on the systematic development of the Standard Model Effective Field Theory and interpreting the data coming out of the Large Hadron collider at CERN in Run II.