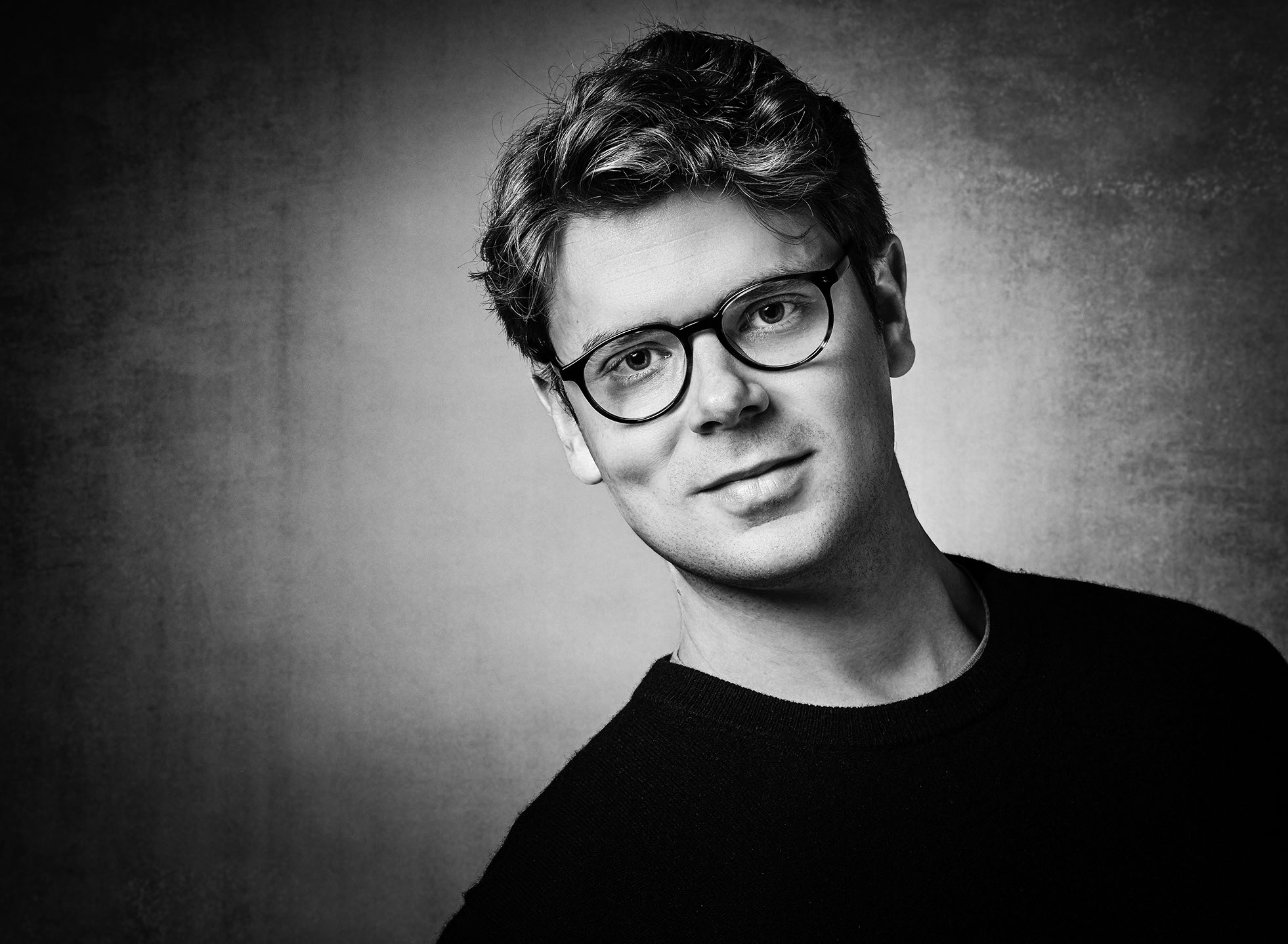 NBIA postdoc Jim Talbert has been awarded an EU Marie Curie individual fellowship for a project called `Nu Flavour', which aims to formalize mathematical frameworks for studying beyond Standard Model flavour and neutrino physics in a rigorous, model-independent manner.  He plans to achieve this by extending the all-orders `geometric' formulation of the Standard Model Effective Field Theory, the so-called GeoSMEFT (introduced by Helset, Martin, & Trott in 2020), into the neutrino mass and mixing sector, and to then use the improved formalism for (e.g.) precision global fits to available neutrino data.  The proposal will also focus on devising novel phenomenological probes of flavour physics in theories beyond the Standard Model based on data from active neutrino experiments worldwide, including the IceCube neutrino observatory.  The ultimate goal is to provide concrete bounds on realistic models which can explain the vast number of open questions in neutrino and flavour physics.