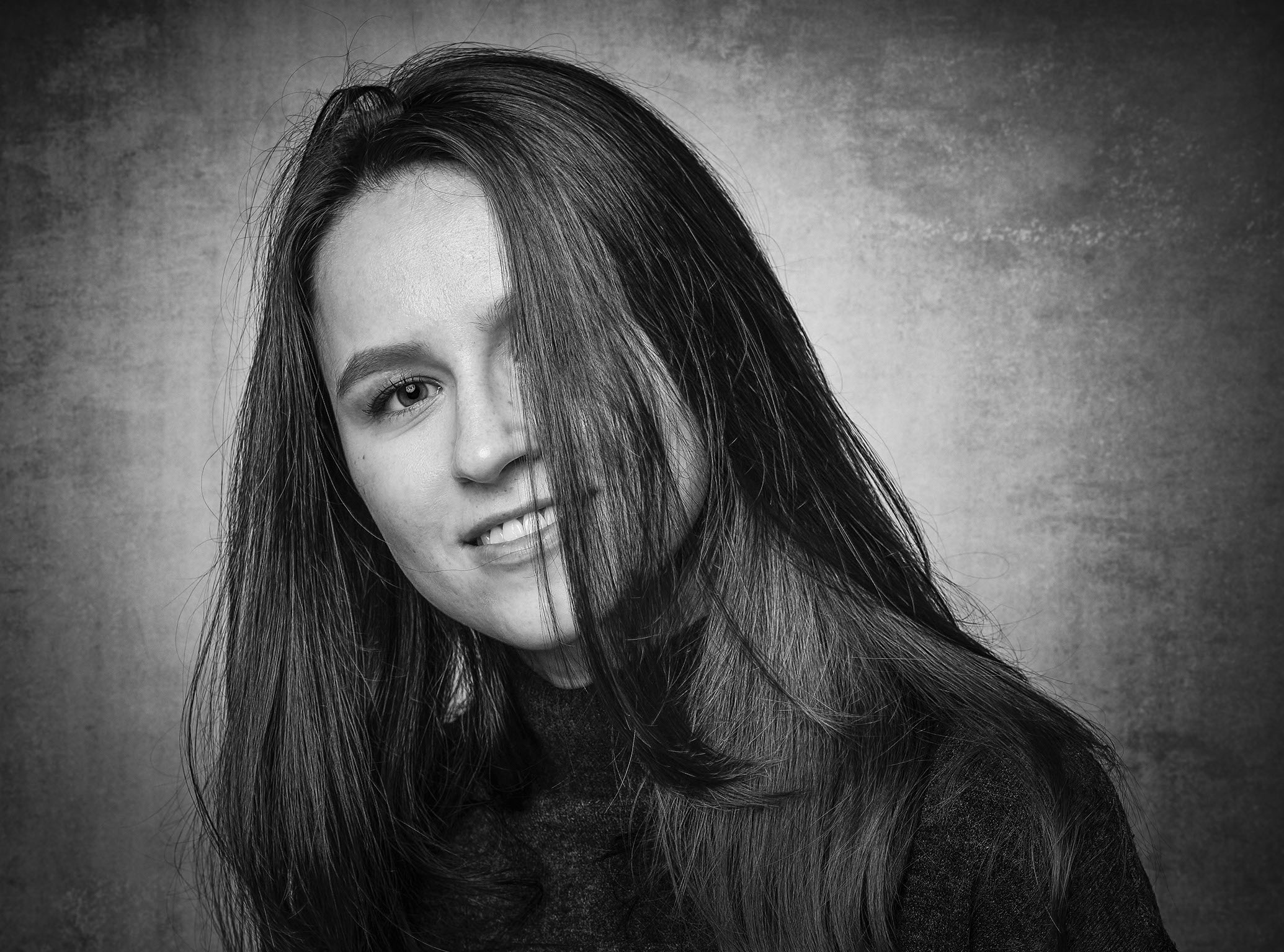 Aleksandra Ardaševa has received an EU Marie Curie individual fellowship to work on the project titled ‘Topography-mediated cell communication’. Aleksandra obtained her PhD at Oxford and for the past year has been working under supervision of Amin Doostmohmmadi within the Active & Intelligent Matter Group at NBIA.

The project aims to explore a phenomenon in which cells autonomously exploit folding and topographical restructuring of their underlying substrates as a means of self-induced guidance and communication mechanism to coordinate their individual and collective behaviors. Guided by the group’s recent study revealing cell-generated forces from the folding patterns in real-time, Aleksandra will develop a computational framework and will use it to numerically dissect the cross-talk between cell activity and self-generated patterns of substrate deformation.

This project at the intersection of mathematics, biology, and bio-engineering will act as a first step towards the interconnection between multicellular-scale self-organized topographic modification and cell migration and, thus, will be a significant step towards delivering a state-of-the-art predictive tool for the design of bio-materials for regenerative medicine. 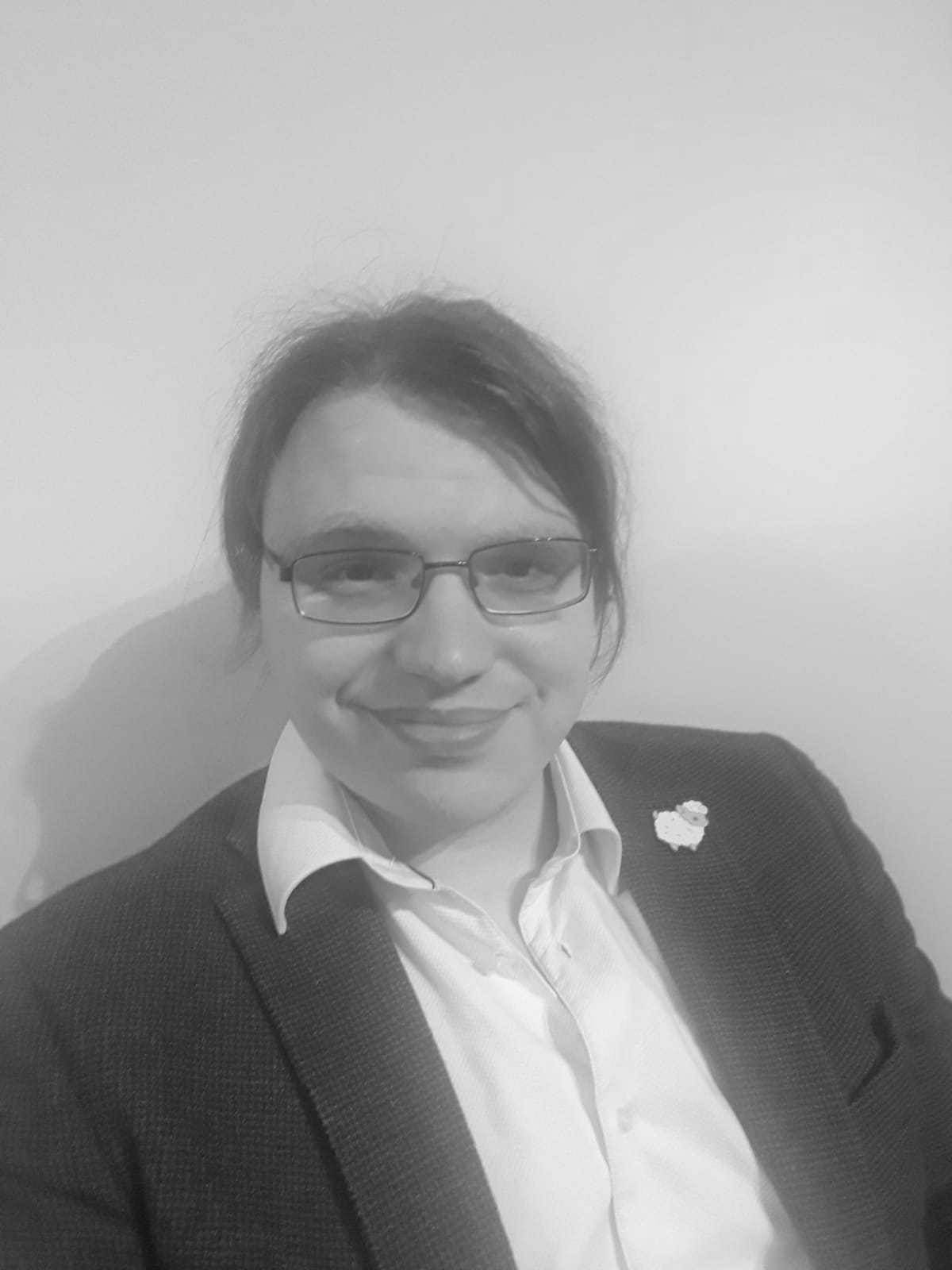 Kristian Thijssen has been awarded an EU Marie Curie individual fellowship for a project called `SIMMS' and he will join NBIA this December. Kristian obtained his PhD at Oxford University and is currently a postdoc at Cambridge University.  His research project proposes that the collective dynamics exhibited by swimming bacteria play a presently overlooked role in restructuring their material surroundings as active “ecosystem engineers.”

Using computationally efficient models of both many individual swimmers and their associated fluid flow, developed in Active & Intelligent Matter Group at NBIA under supervision of Amin Doostmohammadi, the project will explore for the first time mechano-reciprocity between the collective dynamics of dense suspensions of bacteria and their responsive material surroundings to better understand indirect environment-mediated bacterial coordination.

Collective-flow-driven restructuring of responsive micro-environments would not only represent an embodiment of biophysical multi-scale self-organized complexity, but also open pathways for regulating bacteria dynamics to aid bio-degradation, hinder contamination and combat medical infections.

NBIA post-doc Bin Liu has been awarded a two-year EU Marie Skłodowska-Curie Individual Fellowship to work on the dynamics and merger of compact objects near super-massive black holes in active galactic nuclei discs. The growing list of binary black hole mergers detected in gravitational waves  by the LIGO-Virgo-KAGRA Collaboration, has been used to put tight constraints on Einstein's Theory of Gravity.

However, their astrophysical origin still remains a major open question. Recently, accretion disks in active galactic nuclei have been suggested to be a promising location for forming binary black hole mergers. Bin Liu's project will for the first time present a full numerical and analytical framework for describing the dynamical formation of binary black hole mergers embedded in disks in active galactic nuclei.

The project will investigate how black holes pair up, and eventually merge, taking into consideration that black holes migrate through the disk. The results will further provide the community with testable predictions that can be used to constrain this binary black hole channel formation using current and future gravitational waves data.