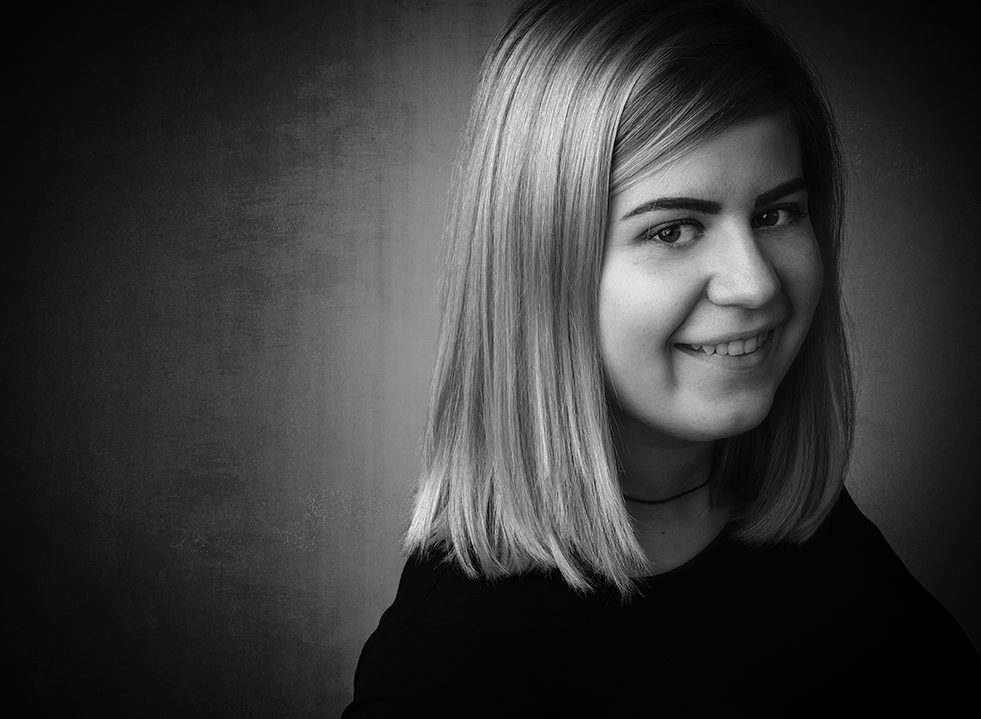 Laurie obtained her masters degree and the Theoretical High Energy Physics group at Lund University in Sweden. In her project, she focussed on model building in beyond Standard Model Physics and Grand Unification Theory. Her thesis was entitled “An Investigation of the Trinification Scalar Sector at One Loop”.

In October of 2017, Laurie began her Ph.D in the Astroparticle Physics group at the Niels Bohr International Academy, under the supervision of Irene Tamborra. She is currently working on identifying neutrino properties from 3D core-collapse supernova simulations.