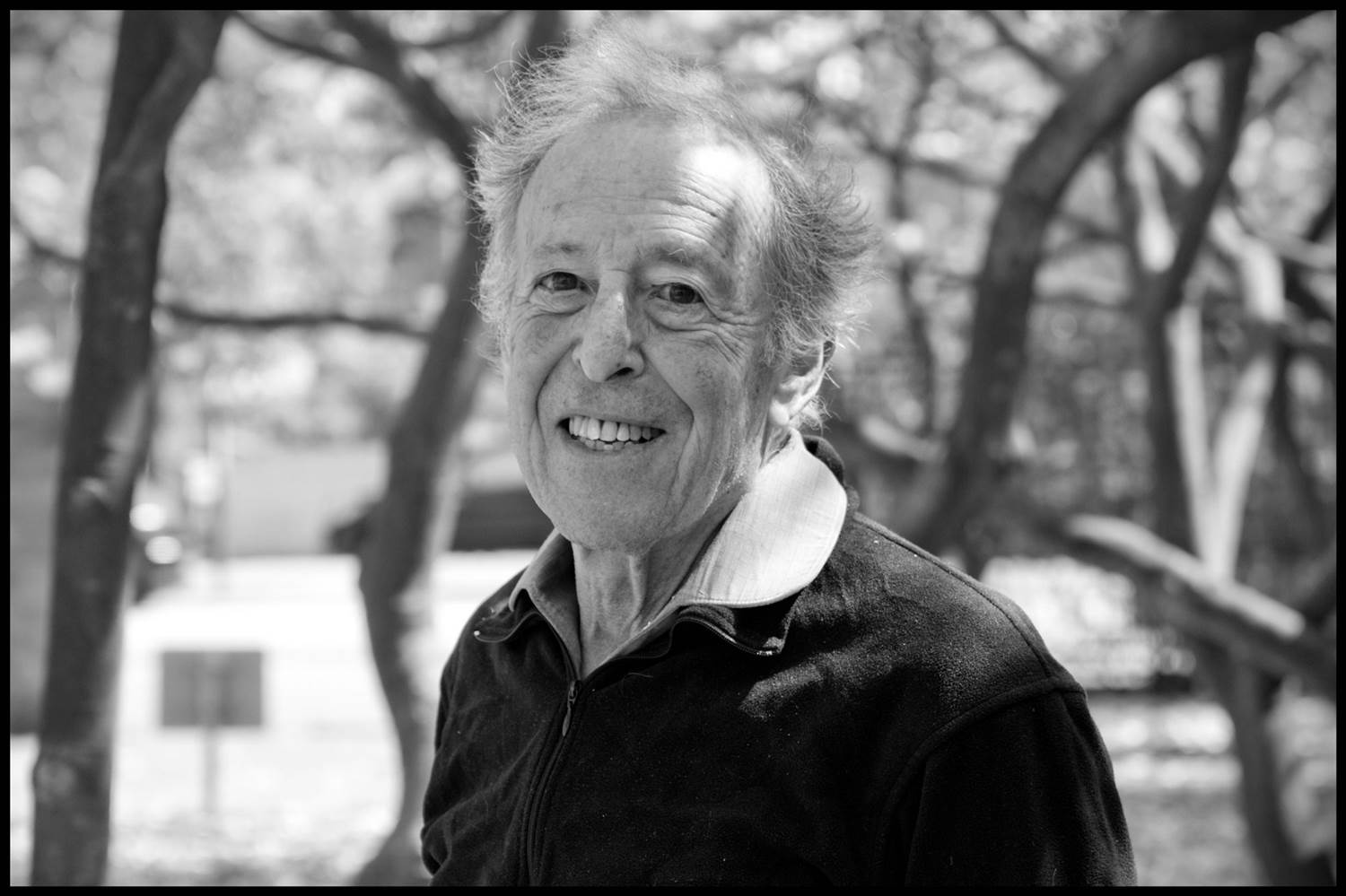 Ben Mottelson was born in Chicago, Illinois, the son of Georgia (Blum) and Goodman Mottelson, an engineer. He graduated from Lyons Township High School in LaGrange, Illinois. He received a Bachelor's degree from Purdue University in 1947, and a Ph.D. in nuclear physics from Harvard University in 1950.

He moved to Institute for Theoretical Physics (later the Niels Bohr Institute) in Copenhagen on the Sheldon Traveling Fellowship from Harvard, and remained in Denmark. In 1953 he was appointed staff member in CERN's Theoretical Study Group, which was based in Copenhagen, a position he held until he became professor at the newly formed Nordic Institute for Theoretical Physics (Nordita) in 1957. In 1971 he became a naturalized Danish citizen. He received the Nobel prize in 1975.