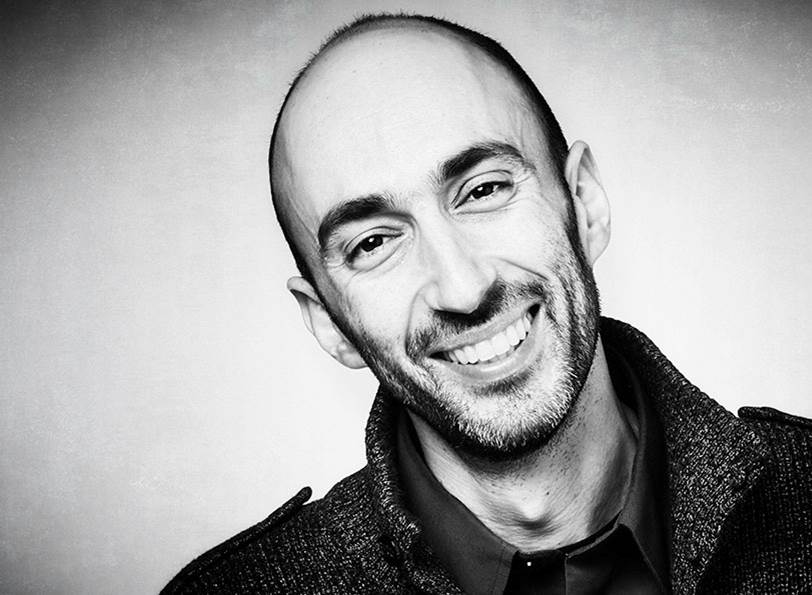 Mark Rudner is an Associate Professor at the NBIA. Born and raised in California, Mark moved eastward after his Bachelor's studies at Caltech to study for a PhD in Condensed Matter Theory at MIT.  After his PhD on "Classical and Quantum Control in Nanosystems" in 2008, Mark spent three years as a postdoc at Harvard.  In 2012 Mark continued eastward, landing in Copenhagen to take charge of the Condensed Matter Theory group at NBIA.

Currently Mark's group is enjoying the generous support of the Villum Foundation through the Young Investigator Award Program, as well as that of the European Research Council through the Marie Curie and Starting Grant programs.

Mark's research spans a broad range of topics in quantum dynamics and many-body physics.  Current topics of interest include coherence and control in solid state qubits, nonlinear dynamics of many-body spin systems, topology and dynamics in strongly driven systems, and semiclassical dynamics of electrons in topological materials.  The condensed matter theory group at NBIA maintains strong links with the Center for Quantum Devices, with a healthy interplay between theory and experiment.